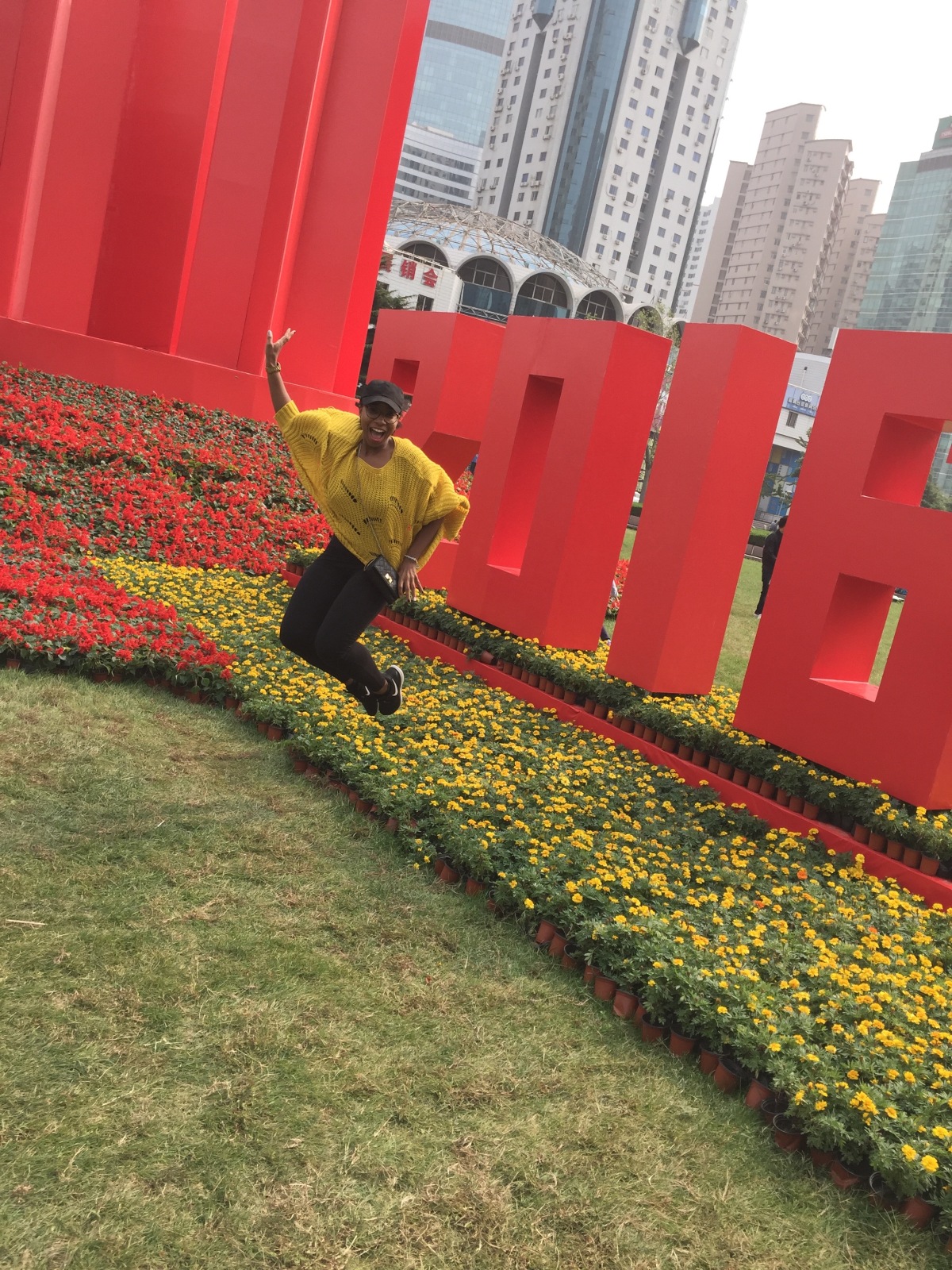 My amazing opportunity to visit Qingdao this past weekend ended with a scenic tour of Qingdao’s most famous monuments and architectural structures. The May 4th square pictured below, represents a political movement in China’s history. A political movement, ignited by mass student demonstrations ultimately led to influencing the Chinese government’s decision not to sign the Treaty of Versailles in 1919. This refusal brought both China and Germany to the table ultimately allowing both countries to later sign on agreed upon terms.

Based on our recent PISA data, our American students are scoring far below Asian American students in cross-curricular assessments that test their ability to think critically. Hence, as educators we are tasked with the mantel of creating critical thinkers that can not only compete globally on the PISA exam with Korea, Chinese and Japanese students. But moreover, if our students are able to compete on these assessments we can rest assured that they will safely lead our country in times of political unrest similar to the Chinese students in the May 4th movement.